The San Francisco District Attorney’s Office is responsible for restoring accountability and consequences to the criminal justice system in San Francisco. Violent and repeat offenders will no longer be allowed to victimize San Francisco without consequence.  The San Francisco District Attorney’s Office believes in giving offenders the opportunity to address the root causes of their criminal behavior and the opportunity at a second chance.  The office is dedicated to prioritizing the creation of innovative new programs that can also serve as tools for rehabilitation. This includes enhancing the programs that serve as important alternatives to incarceration for offenders who are serious about turning their lives around.

A Bay Area native and Black and Latina woman, District Attorney Jenkins has seen the imbalances and disproportionate impacts of the criminal justice system firsthand. She has had family members on both sides of the courtroom and has seen and felt the impacts of police violence and misconduct. She believes reforms are necessary to ensure that justice is proportional and fairly executed for every person in San Francisco regardless of who they are or where they are from.

Jenkins began her career as a prosecutor in the San Francisco District Attorney’s Office where she worked her way up the ranks.  Jenkins served as an Assistant DA from 2014 to 2021, initially serving in the Misdemeanor and General Felonies Units before working as the office’s designated Hate Crimes Prosecutor. She was later promoted to the Sexual Assault Unit and eventually the Homicide Unit. Jenkins resigned from the San Francisco DA’s Office in October 2021 as a result of mounting dissatisfaction with the direction of the office. At the time of her departure, she prosecuted over 25 criminal jury trials and completed more than 100 preliminary hearings.

District Attorney Jenkins is a graduate of the University of Chicago Law School.  She received her undergraduate degree from U.C. Berkeley in 2003, where she was a member of the Track and Field Team. 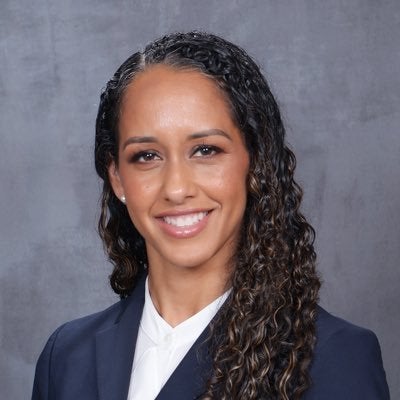