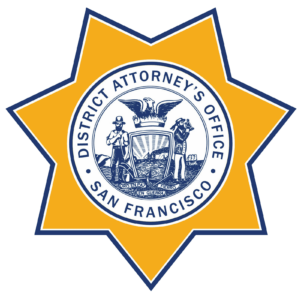 Today, District Attorney Boudin announced that a jury voted not guilty on three counts and could not reach a verdict on a fourth count against Officer Terrance Stangel for his beating of Dacari Spiers with a baton, breaking numerous bones. The trial was believed to be the first trial of an on-duty officer for excessive force in San Francisco history.